In This Section ▾
History

In 1920, 16 Bethlehem, Pennsylvania business leaders, including a core group from Bethlehem Steel Corporation, acquired 205 acres of farmland lying along the Saucon Creek to establish a country club with “a golf links and other facilities for athletic sports.” It would be a family club. From modest beginnings, Saucon Valley Country Club has evolved gracefully over the past 100 years. The leadership of the Club has been guided by a genuine concern for the recreational aspirations of its members, always striving for excellence in golf, racquet sports and swimming.

Although he never held an official Club office, Eugene Gifford Grace is regarded as the Club patriarch, who made sure that the Club was second to none. He selected renowned golf course architect Herbert Strong to design the original 18-hole Saucon Course. Over the ensuing years, relatively minor revisions were made to it by Eugene Grace, Perry Maxwell and William Gordon, but essentially the same championship course conceived by the English-born Strong challenged the U.S. Senior Open in the year 2000, the U. S. Women's Open in 2009 and the U.S. Mid-Amateur in 2014.

Begun in 1951, a second 18-hole course was completed in 1957. Appropriately, it was named the Grace Course in honor of Mr. Grace, Honorary Chairman of the Board. Designed by the father-son team of William and David Gordon, it was superbly conceived and differed significantly from the Saucon Course, which then became known as the Old Course. After 40 years of dedicated service to the Club, Mr. Grace died in 1960 at age 83.

Through the eight major United States Golf Association events, Saucon Valley Country Club has attained an enduring national stature. The extreme pride and sense of obligation to preserve Saucon traditions and high standards of excellence pervade the membership today, as in years past. At the end of the 20th century, this sense of tradition was best expressed by the Club's Board of Governors:

“The membership takes pride in its heritage and strongly reaffirms the objectives and traditions of our founders. The Club provides a refuge from the outside world, a very private Club where good manners, a high moral code, personal integrity, etiquette and mutual respect are inherent in the membership; where rules are seldom invoked because common sense, common courtesy and allegiance to the principles of our heritage govern members' behavior; and where members and their families can relax and enjoy recreation, fine dining and the social compatibility of other members.” Saucon Valley Country Club is symbolic of an age in which family values and standards of excellence have prevailed and continue – a true American legacy. 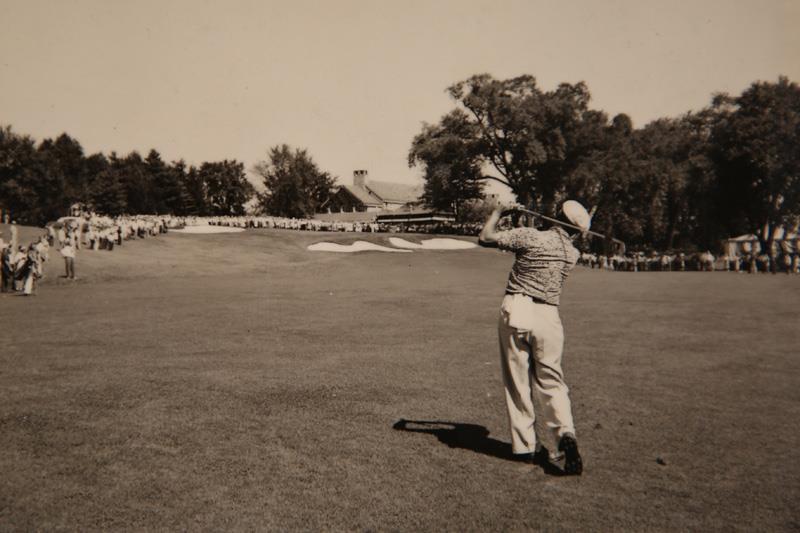 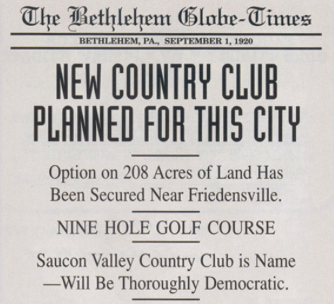 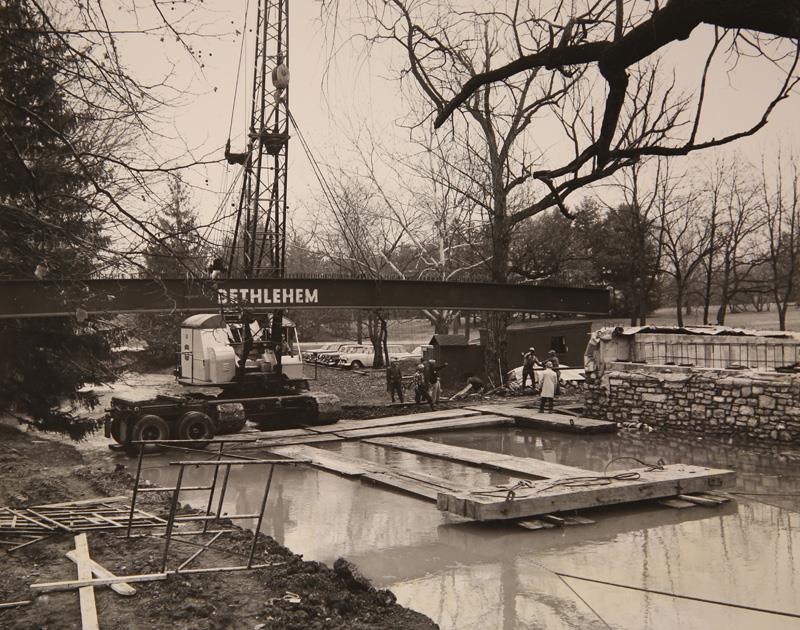 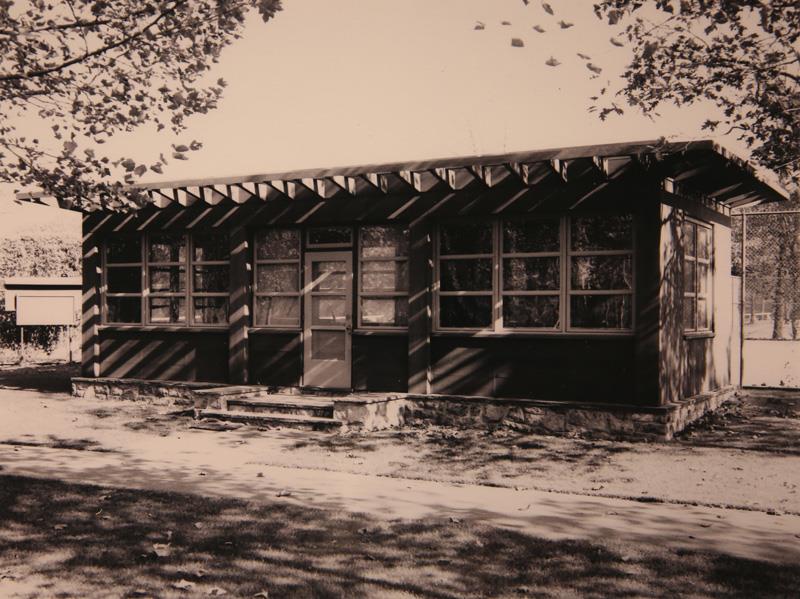 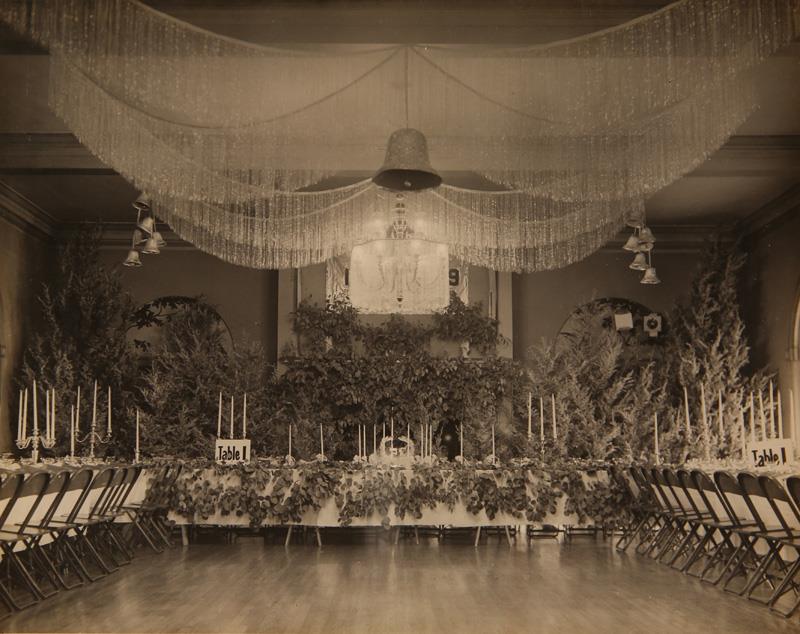 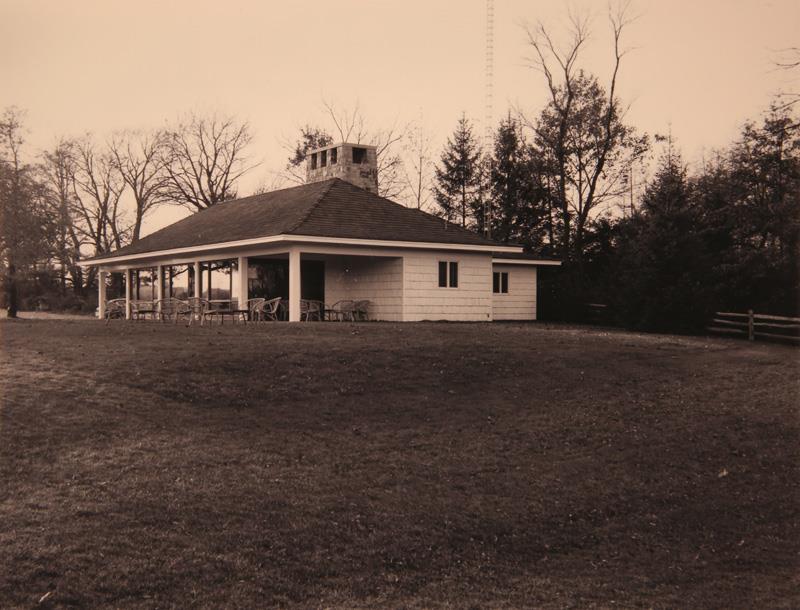 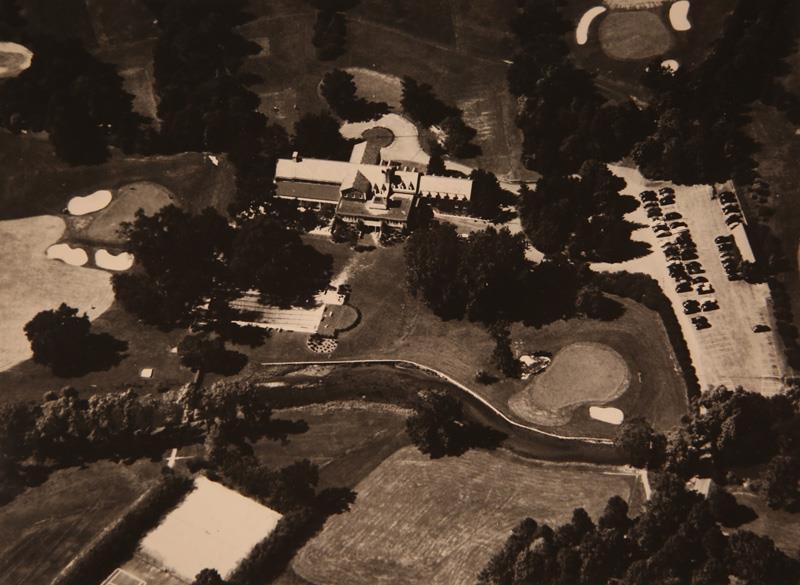 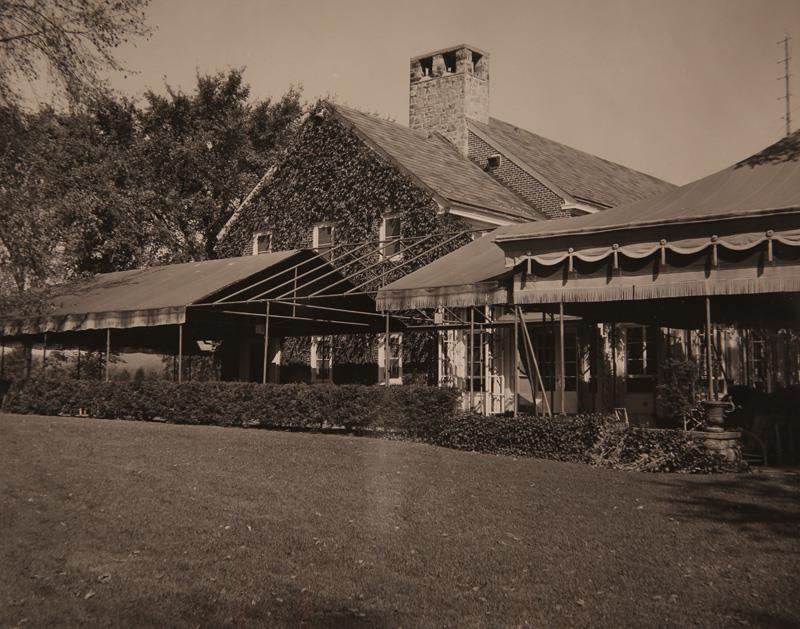 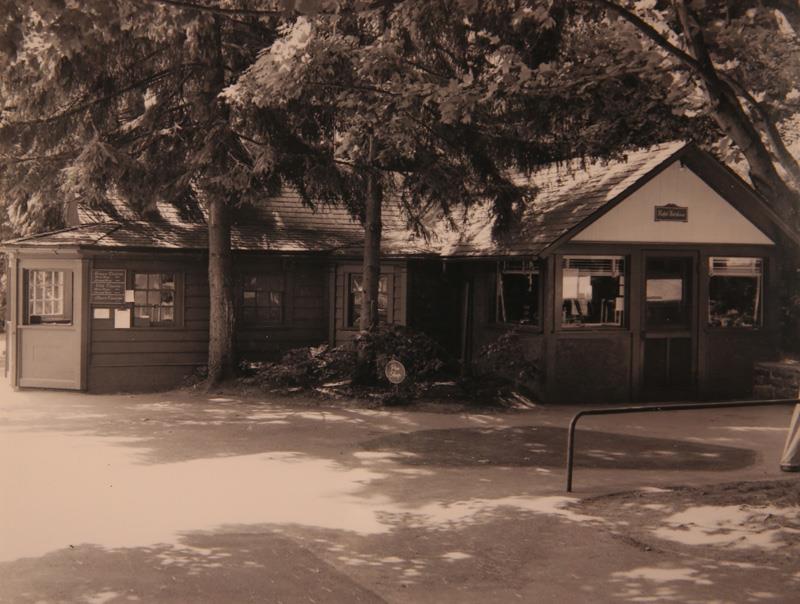 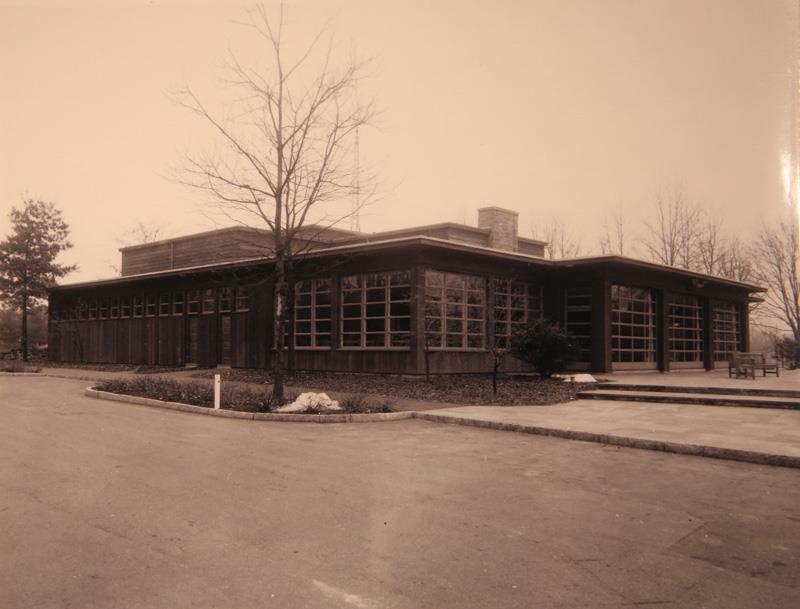 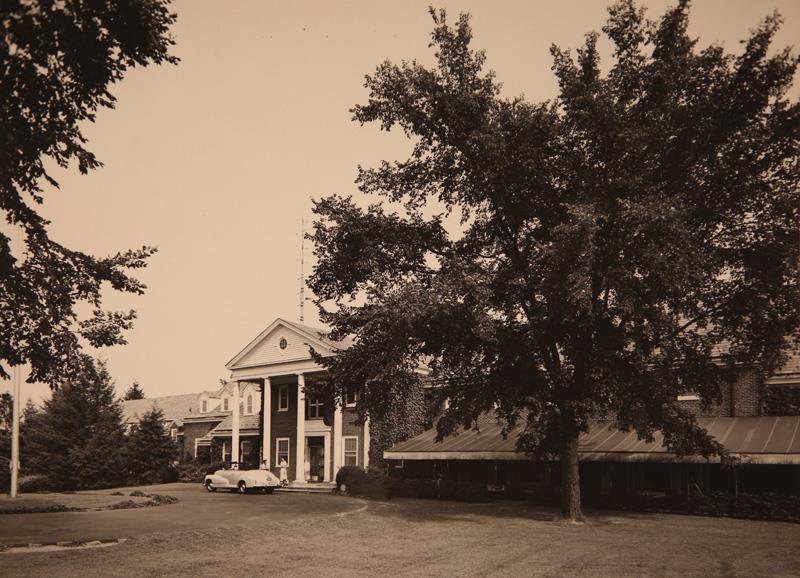